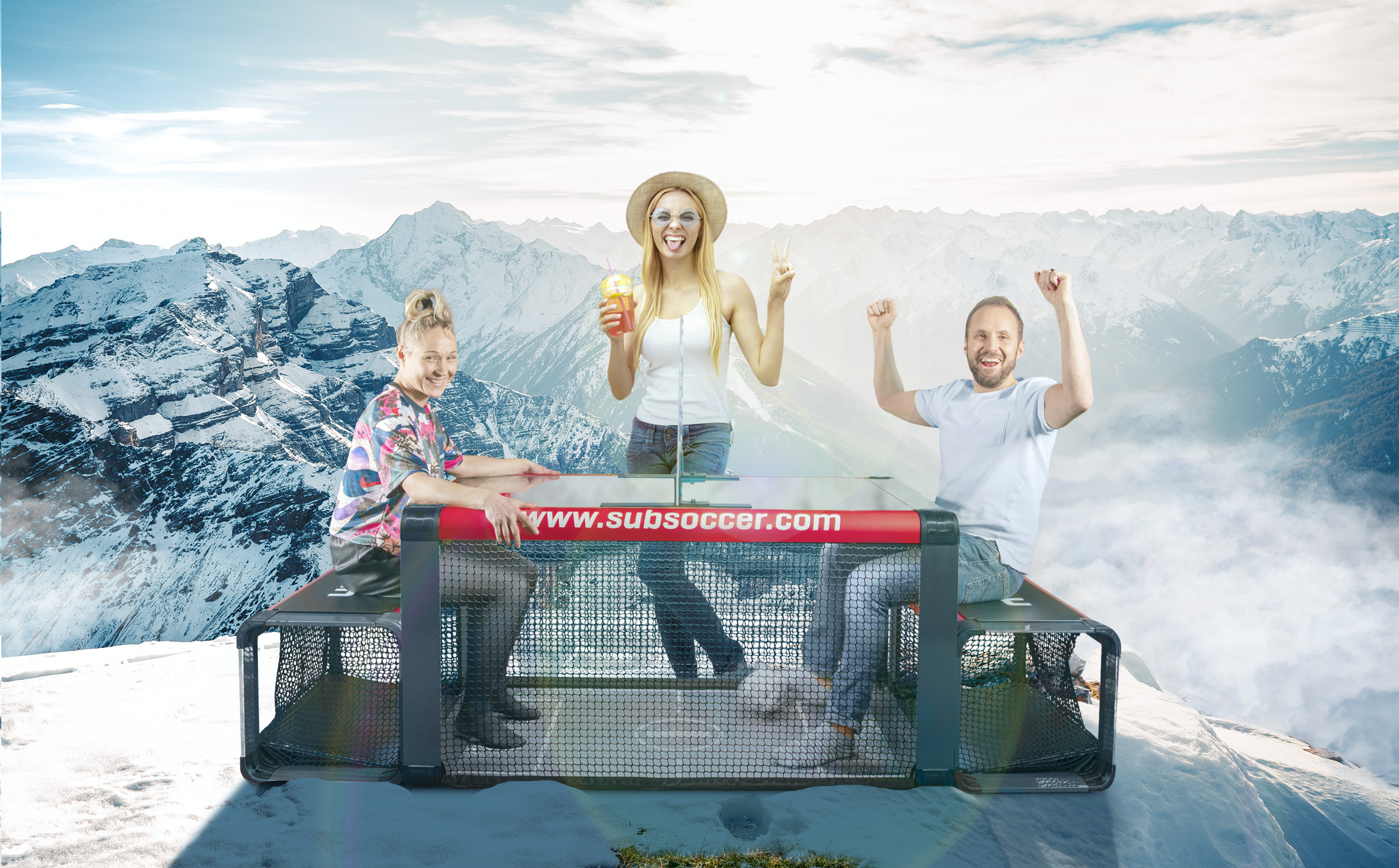 We are the super heroes of our century

You are special! No is like you so be yourself!

Have you ever wondered what is it like to be a true hero? Have you ever thought how Spider-Man feels when he swings with his web from an apartment to another in New York? Or what about being as strong, fast and agile as Wonder Woman? Although these powers from the Marvel documentary films would be cool to have, there are also other powers that are way cooler and quite frankly safer to use as well. Actually, they only require you to be you.  (maybe also this article so you know that these powers only require you to be you.)

So why are bat humans and their kind of people so liked, loved and hated among villains? Well because heroes use their own power to simply make the life of others better. You may think that there has to be more on them because cannot we all just make the life of others slightly better? Well, yes but heroes also accept their personal qualities and are not hiding them from the rest of the world! On the contrary, they are proudly showcasing their original features which actually makes them so lovable.

So what has this to do with our table soccer game? Absolutely nothing. Oops we mean everything since we can all find our inner Spideys. Our core missions are to promote equality, acceptance and respect to the world. When the players sit down to the benches, start kicking the soccer ball and scoring goals with a smile on their faces, they are already taking the first steps of becoming a SUBERHUMAN. And from SUBERHUMANS we form our fabulous SUBERTEAM. Just like everyone has their own playing style, everyone also has their own style in general.  These styles, should be all nourished! (Except our SUBERSURFER´s one since Aku aka the digital person, does not have any style in his humor).

So wanna be part of the SUBERTEAM? Well just be yourself, own your style and play subsoccer with love.