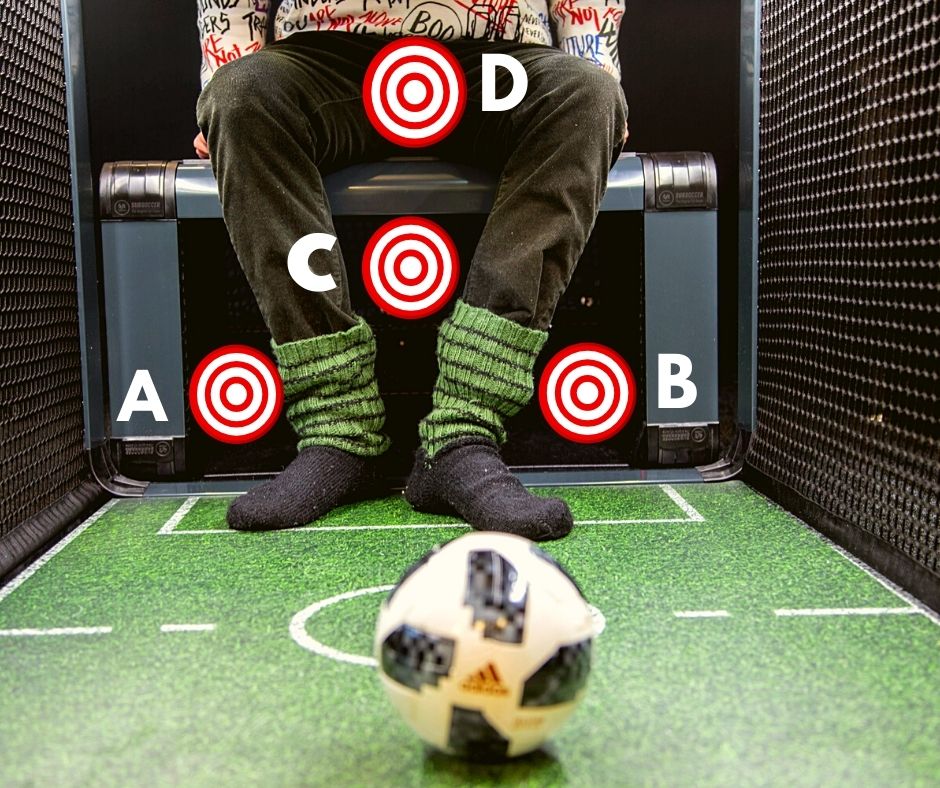 4 simple reasons why soccer is correct

We know what some of you football-lovers are thinking or maybe even shouting out loud after reading the main title, (hopefully not shouting we do not want you to hurt your voice). “Did the SUBERTEAM just say the s-word, the game that must not be named with this word.” And we think we did.  Like c´moon what is wrong with using the word simple. It is just a small innocent filling word. Okay but jokes aside since our beloved ” ball kicking game” is nothing to make fun of, we have bravely decided to take a leap of faith by trying to finally settle this issue. You may think we are crazy but someone has to be the Harry Potter of the scene who has to face the Lord Voldemort.  Therefore we will give you 4 simple reasons why soccer is the correct term to use when referring to this game.

1. Time is money. And money is a payment method.

Our brilliant SUBEREINSTEINS did their math again and they were able to actually showcase that the word soccer has 2 letters less than football. Wanna know how they made the Nobel-prize winning calculations? Well apparently the word football has 8 letters and soccer has 6 letters. When you subtracts 6 from 8 you get 2. That´s SUBSOME but wait there is more! Not only you can save tons of paper when using the word soccer, you can also save energy. Due to the pandemic, isolation and consequently not speaking a lot, our vocal muscles are so weak that we don´t want to get overly exhausted by using SUBER-long words. PHEW!

2. No more confusing moments, at least less of them.

How many of you have experienced this situation?

You are in a sport bar and someone asks you what is your favorite football team? You might answer Manchester United ( BTW we are not rooting for anyone, although we have to say the Red Devils are playing amazingly.)

Confusing right? Embarrassing? Yep even more. By saying soccer it should reduce these awkward moments.

3. Soccer may have come first.

Our SUBERHISTORIANS have gone deep in the history books and they have found some solid evidence to prove that the term soccer may have actually come first. Shocking right?

Briefly, the story goes back to England when rugby and football started to live their own lives separately. Yeah they had a divorce and to be honest not the best one.  Plus they are still sometimes fighting which is not nice. Anyway, they needed to find their own names so Football Association was abbreviated to simply soccer among the “ball kicking with feet”-game lovers. And the part of rugby, well who cares…

So this is pretty much the story behind the name at least our SUBSOME version of it. Go Google it anyway, it´s interesting!

4.Soccer was created for Subsoccer ®.

According to ancient writings written by SUBERANCESTORS, there is actually a myth around the word “soccer”. For centuries people were trying to call our game  “subfootball” but this attempt was nothing but successful. Whenever someone said subfootball, the person was cursed with a 4-year goalless period when playing our “sitting while kicking” game. However, when the original SUBERMAN entered the scene and started to call it subsoccer the curse was broken.

Whether or not you believe the story, it´s really up to you. However, we would never call it subfootball. Even writing the word makes us nervous…

So now you know! Soccer is the correct term. So the question is, are you gonna start calling the game differently?